A joint venture between Mace and Dragados has beaten rival bidder Costain/Skanska to secure Euston station with a bid of around £1.3bn, which is below the original project estimate of £1.65bn.

Eleven new platforms for HS2 will be built at the station in two stages as part of a phased approach that means less disruption for passengers. 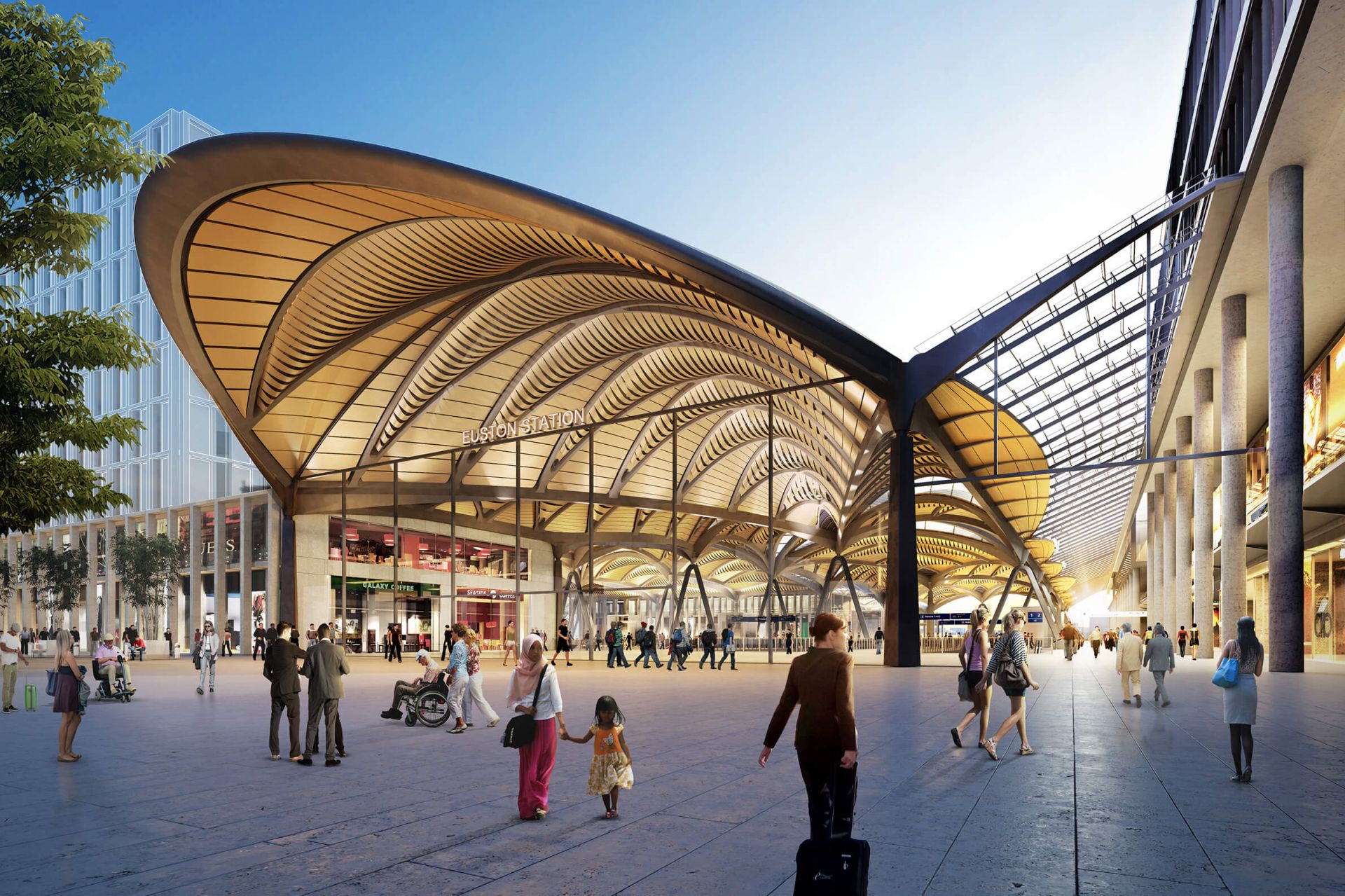 The decision will be a blow for Costain/Skanska, which was considered a frontrunner because it had already mobilised at the London station where it is early works contractor.

As part of the wider Euston station area development Lendlease is drawing up a masterplan that could support up to 14,000 new jobs and almost 4,000 new homes, as well as shops, cafes and public spaces. 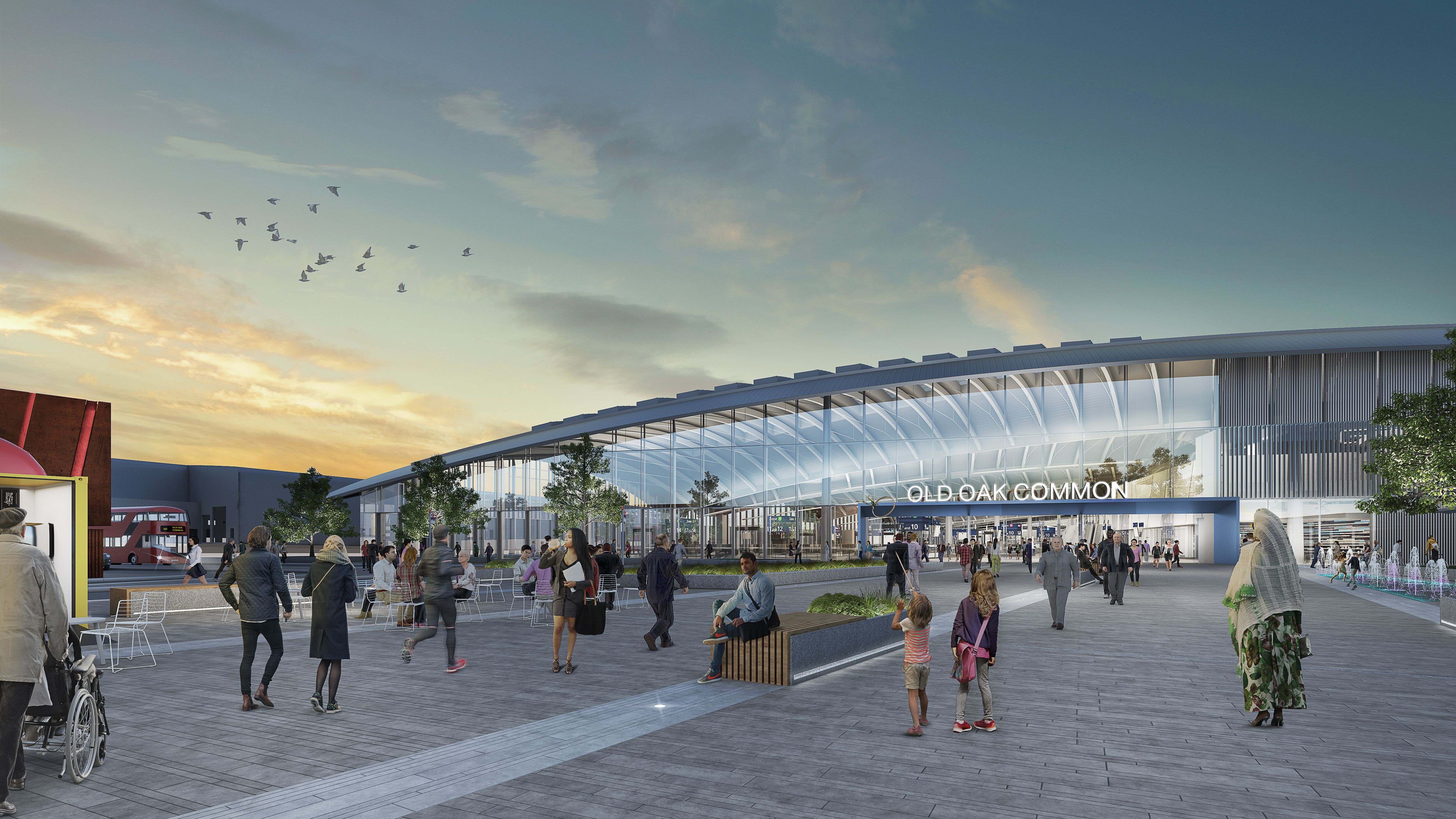 The other station at Old Oak Common in north west London will be built by a Balfour Beatty/Vinci joint venture who as construction partner will work with HS2 and designers to coordinate the delivery of the station, including platforms, concourse and links to the London Underground and other rail services.

It beat bids from BAM Nuttall/Ferrovial Agroman (UK); Bechtel and Mace/Dragados, which under the rules could only secure one station project.

Balfour Beatty and Vinci have experience of some of the world’s most complex construction projects, including the new Tours-Bordeaux TGV, Thames Tideway tunnel and the London 2012 Aquatics Centre.

At Old Oak Common, the arrival of HS2 is expected to help kick-start the UK’s biggest regeneration project, transforming the former railway yards into new neighbourhoods supporting up to 65,000 jobs and 25,500 new homes. 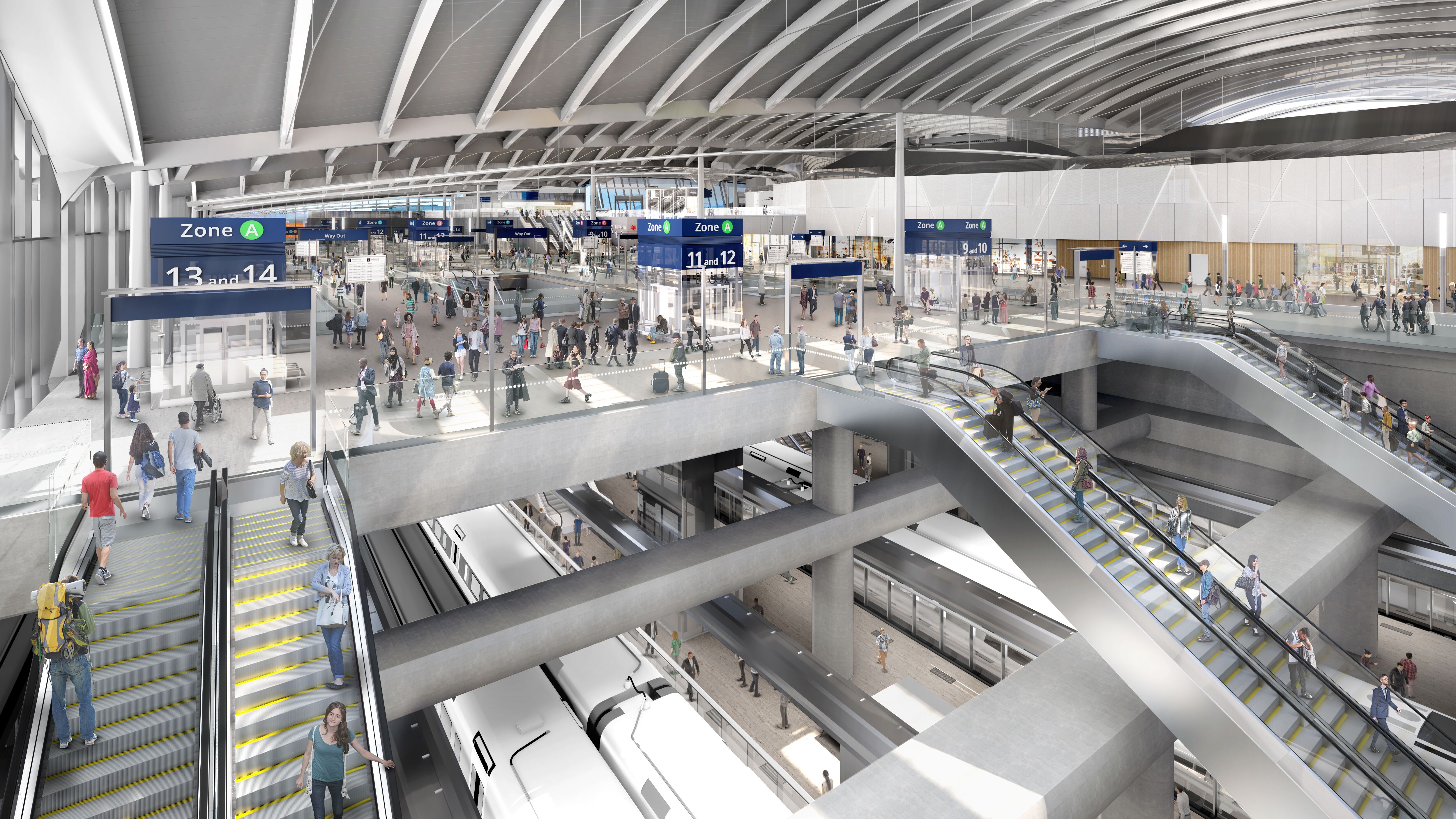 This complex station project has also come in just at just over £1bn, again less than the original budget estimates of up to £1.3bn.

A light and airy concourse will link both halves of the station with a soaring roof inspired by the site’s industrial heritage.

The six 450m HS2 platforms will be built in a 1km long underground box, with twin tunnels taking high-speed trains east to the terminus at Euston and west to the outskirts of London. 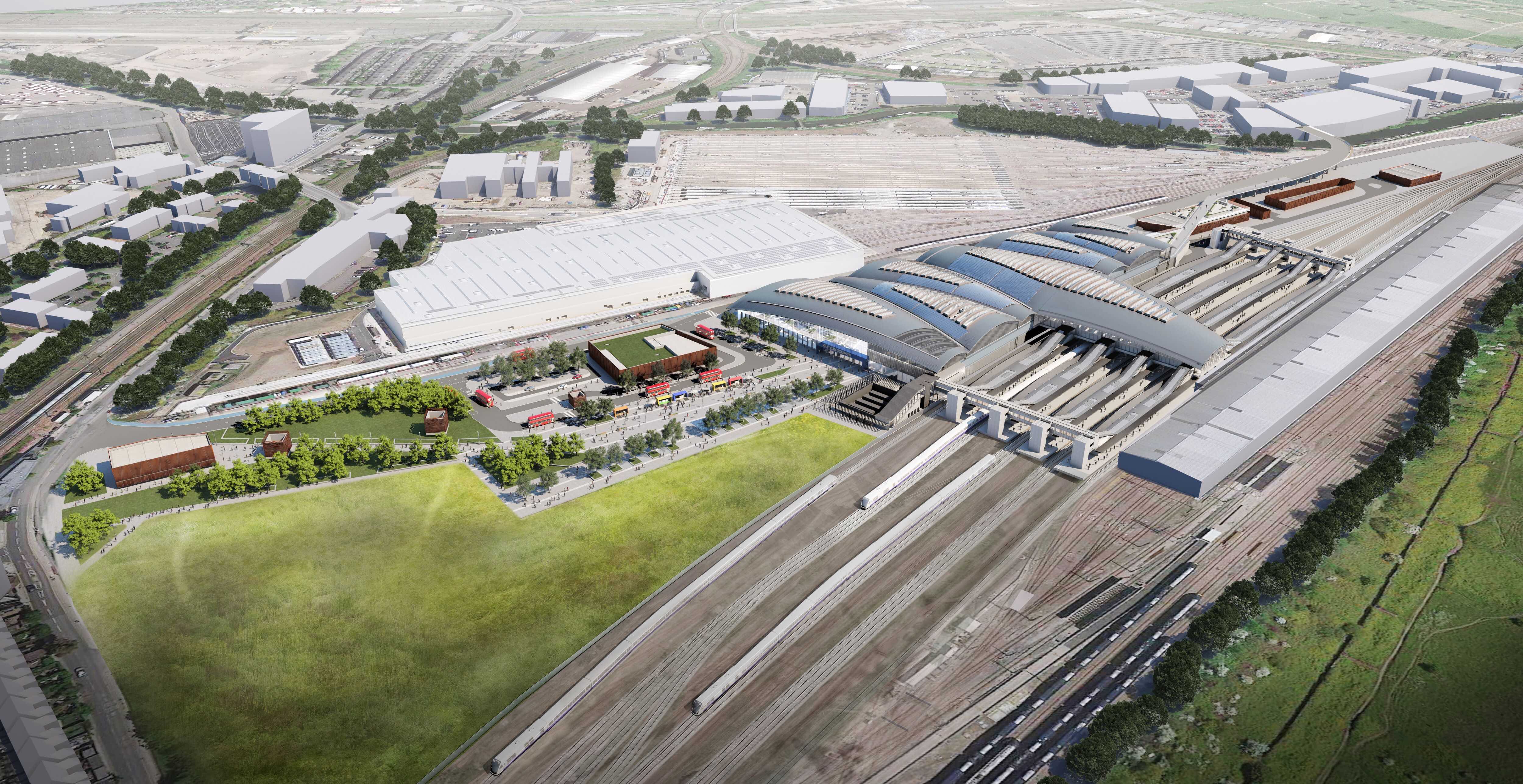 It is expected that around 4,000 jobs will be supported during construction of the two stations.

HS2 Chief Executive, Mark Thurston said: “Euston and Old Oak Common are two of the most important elements of the project – two landmark stations which will help unlock tens of thousands of jobs and new homes across the capital. Together with our Birmingham stations, they will transform the way we travel and set new standards for design, construction and operation.

“Mace/Dragados and Balfour Beatty/VINCI have a strong track record of delivering some of the world’s most challenging and exciting infrastructure projects and I look forward to welcoming them to the London teams.”